The month of October is widely known for the peak of autumn and Halloween. But our October 2017 Diversity Calendar features celebration of inclusion events, including National Disability Employment Awareness Month, Global Diversity Awareness Month, LGBT History Month, and more.

While these are three major diversity events that span the entire month, there are many more important dates in October. To see what diversity events you missed last month look at the September’s 2017 blog post

Check out the full diversity calendar 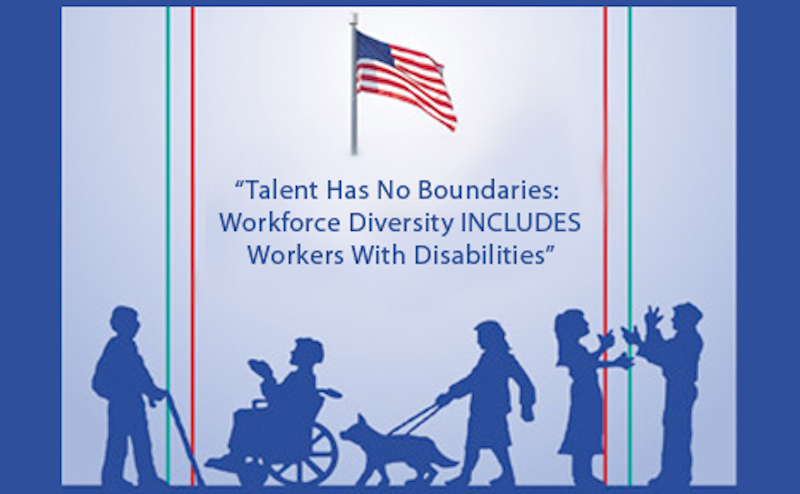 Declared by Congress in 1988 in order to raise awareness of the contributions and needs of people with disabilities.  “Smart employers know that including different perspectives in problem-solving situations leads to better solutions,” said U.S. Secretary of Labor Alexander Acosta when NDEA was established. “Hiring employees with diverse abilities strengthens their business, increases competition and drives innovation.” This sentiment is still true today, now more than ever. 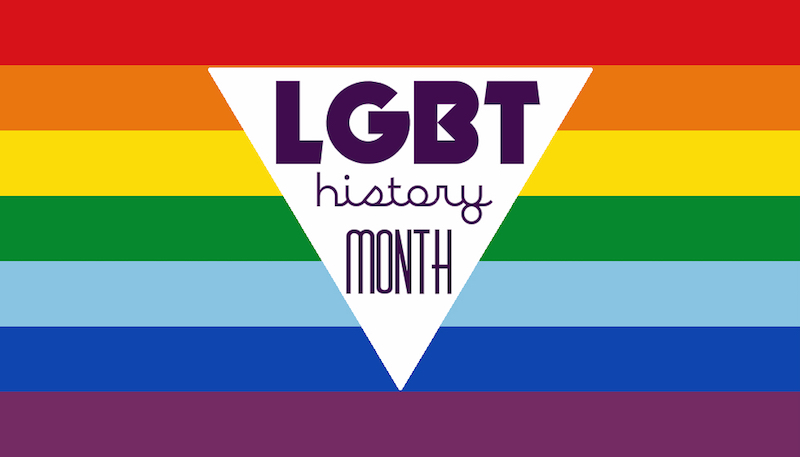 Another October 2017 diversity month theme is LGBT History Month. A Missouri high-school teacher, Rodney Wilson, first proposed the idea in 1994. Wilson chose October because it’s the anniversary of first and second March on Washington for Lesbian and Gay Rights, as well as the month in which National Coming Out Day is honored. LGBT History Month is celebrated in the United States and many countries around the world, but not all of them are in October. View our LGBT training video Anyone Can Be an Ally. 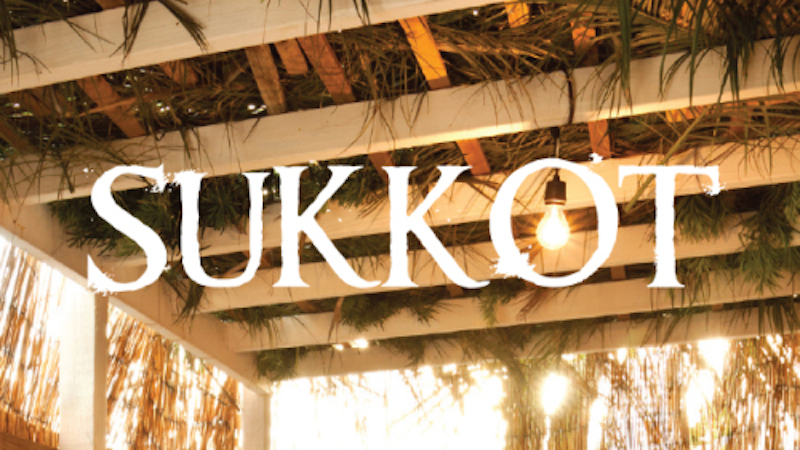 Sukkot, or the Feast of Tabernacles, is named after the Sukkah erected and adorned with fruits and vegetables. These symbolize the temporary dwellings farmers lived in during harvest, and the dwellings Israelites lived in during their 40-year journey through the desert. Sukkot is one of the three ‘pilgrimage festivals’ during which Jews must perform a pilgrimage to the holy temple. Each day of the holiday it is required to perform a ceremony in which the Four Species are waved.

Son of the leader of the Nation of Islam, Elijah Muhammad, W.D. succeeded his father and transformed the Nation of Islam to a mainstream Islamic group from a small black separatist organization. W.D. emphasized religious and racial tolerance to his followers and opened his new group to Muslims of all races.

He also disbanded the Nation of Islam’s paramilitary force, renamed temples to “mosques” ministers to “imams”, and abolished the dress code. After several other name changes, Imam settled on the “Muslim American Community” in the 1990s. 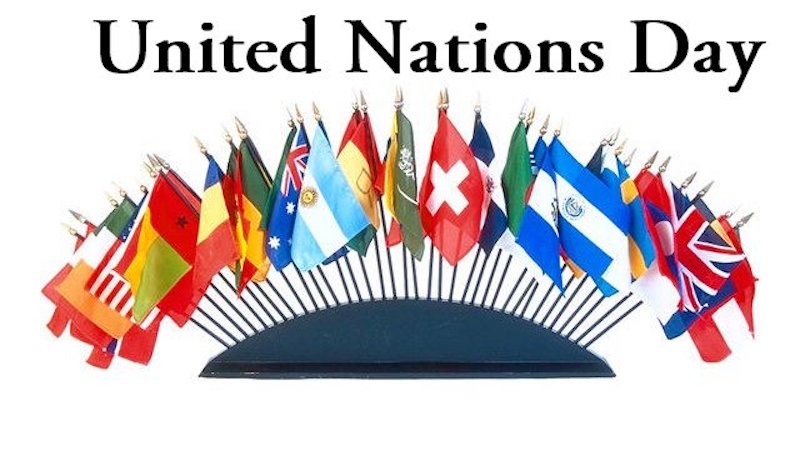 October 24th commemorates the formation of the United Nations in 1945. After the conclusion of World War II, the world banded together to create a council of nations to better the world. Franklin D. Roosevelt coined the term United Nations during WWII to describe the Allied countries at war with the Axis countries. Five of these Allied countries – The United States, United Kingdom, Soviet Union, the Republic of China, and France – became permanent members of the UN’s Security Council, who ratified the charter creating the UN.