Here are 7 highlights from our April 2018 Diversity Calendar; for a complete list of 2018 diversity events, plus dozens of inclusion tips, see our interactive Online Calendar.

Easter is one of the most important holiday days in the world’s largest religion. It celebrates the resurrection of Jesus, after he was crucified and died in Jerusalem. Easter is a joyous holiday, marking for Christians the fulfillment of the Biblical prophecy of the coming of the Messiah. In addition to its religious significance, Easter is celebrated as a spring holiday with themes of rebirth, gathering with family and friends, and sharing special foods. 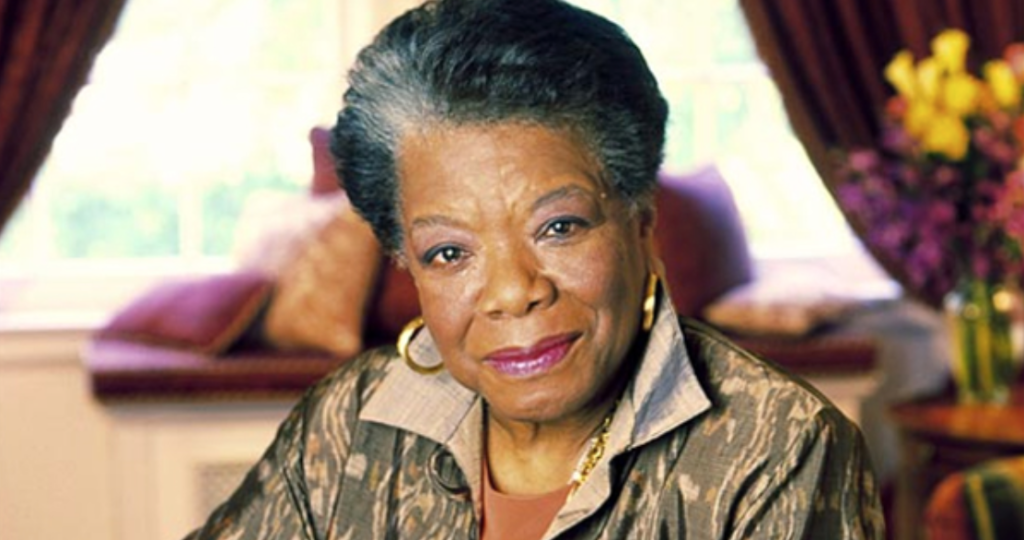 Maya Angelou was a Renaissance woman. Her versatility was reflected in the many roles she excelled in: poet, writer, journalist, actress, dancer, singer, educator, director, producer, and civil rights activist. She is perhaps best known for her poetry and autobiographies, including “I Know Why the Caged Bird Sings.” In 2010, Angelou received the country’s highest civilian honor when President Barack Obama named her a recipient of the Presidential Medal of Freedom. 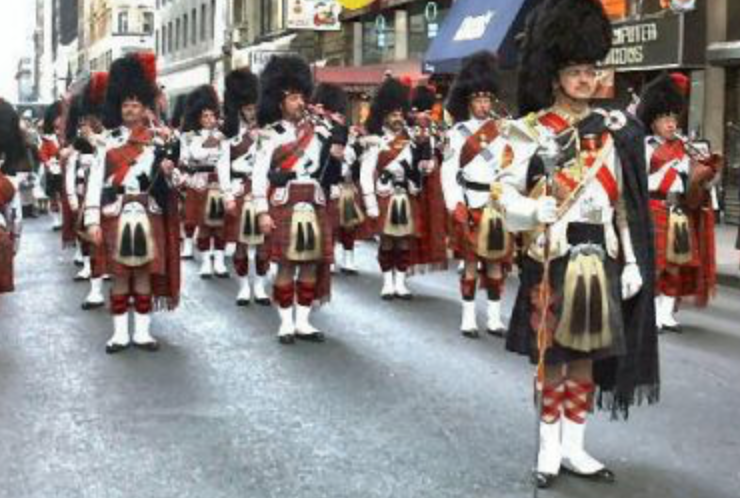 Our April 2018 multicultural calendar includes Tartan Day, established by an act of Congress in 1998 to recognize the role Scottish Americans played in the founding of the nation. It also acknowledges the many contributions that have been made by people of Scottish ancestry, including Alexander Hamilton, Andrew Carnegie, Woodrow Wilson and more.

Jewish: Days of Remembrance of the Victims of the Holocaust – date varies

This is key diversity holiday in April 2018. Siddhartha Gautama, who became known as Buddha or “enlightened one,” was an Indian prince who left his family at the age of 29 to seek the truth of life. After years of wandering, meditation, and self-denial, he attained the enlightenment. The religion he founded spread throughout central and Southeast Asia, China, Japan, and Korea, and has also attracted followers in the West. 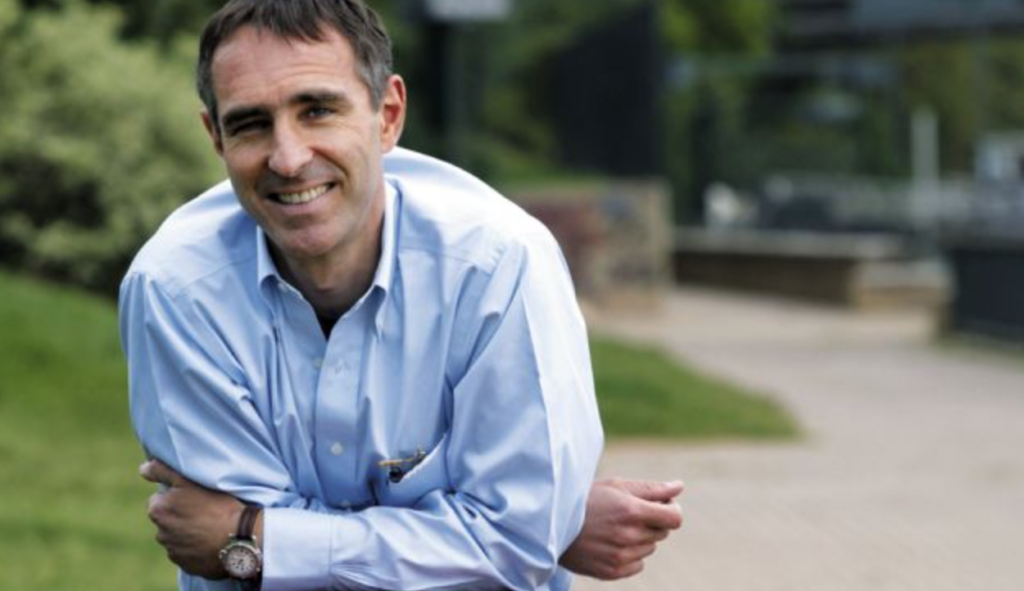 A psychiatrist and neuroscientist, Servan-Schreiber was diagnosed with a malignant brain tumor at the age of 31. He created his own treatment program of integrative approaches to lifestyle and health, keeping the cancer in check for 15 years. His books include Healing Without Freud or Prozac: Natural Approaches to Curing Stress, Anxiety and Depression (2003) and Anticancer: A New Way of Life (2007), a revolutionary approach to the understanding and treatment of cancer.

This three-day event, held annually at the University of New Mexico in Albuquerque, is the largest powwow in North America. More than 500 tribes from Canada and the United States come every year to participate in this celebration of American Indian culture. The Gathering of Nations organization seeks to dispel stereotypes, and promote the traditions and culture of the American Indian people in a positive manner.

Find out what you missed last month, in our March 2018 diversity calendar. Or get a preview of next month with our Multicultural Events Calendar for May 2018.