*for the 2018 date of this and other moveable holidays, see our Online Diversity Calendar 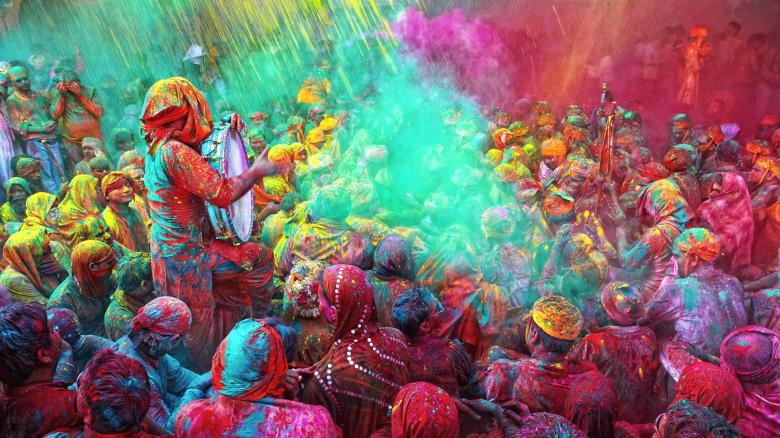 One of the most colorful diversity events, Holi celebrates the coming of spring throughout India and the new harvest of the winter crop. It is celebrated over two days, with newly harvested grains, coconuts, and sweets are thrown into the fire as offerings. The following day is the festival of colors, a riotous and exuberant celebration of throwing colored powder, as well as dancing, singing, feasting, and more.

Our March 2018 multicultural calendar also features Harriet Tubman. A leading abolitionist, Tubman was known as the conductor on the Underground Railroad, a secret system for helping slaves escape to freedom in the North. An escaped slave, she earned the nickname “Moses” for her heroic work in leading more than 400 slaves to freedom. She died on this date. 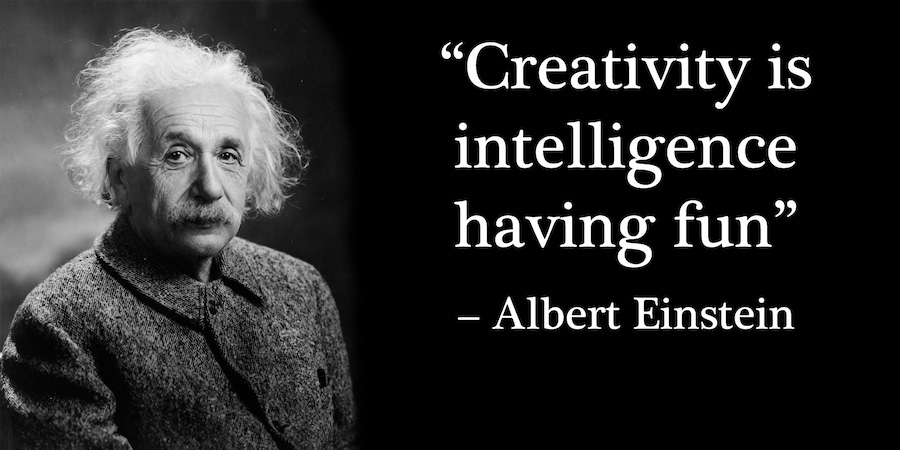 The leading theoretical physicist of the twentieth century, Einstein received the Nobel Prize in Physics in 1921. When the Nazi government confiscated his property and deprived him of German citizenship in 1933, Einstein immigrated to the United States, where he became a naturalized citizen and took a post at the Institute for Advanced Study in Princeton, New Jersey. 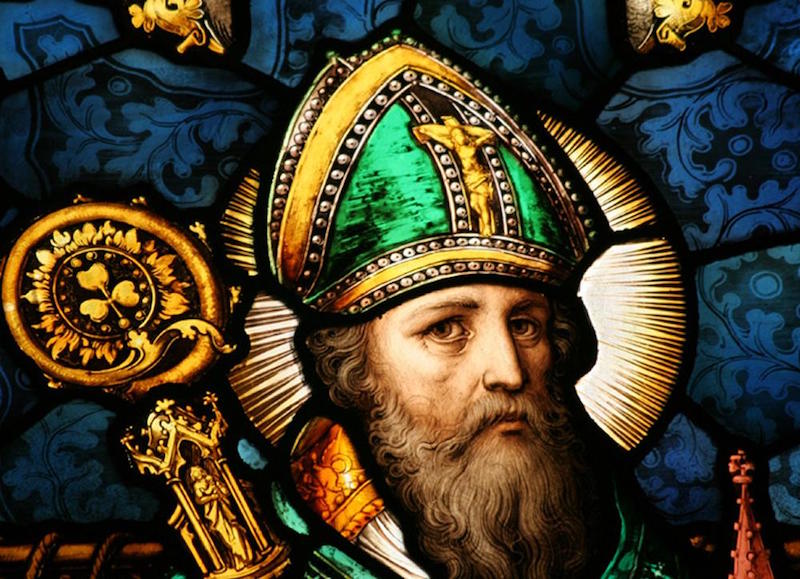 St. Patrick’s Day is celebrated by people of Irish descent all over the world as an expression of pride in their heritage. Ireland’s patron saint, the anniversary of his death is celebrated in Ireland as a national holiday. Green, the color of the day, signifies undying gratitude to the memory of St. Patrick, who brought Christianity to Ireland. The shamrock is worn to commemorate its use by the saint as a symbol of the Trinity. 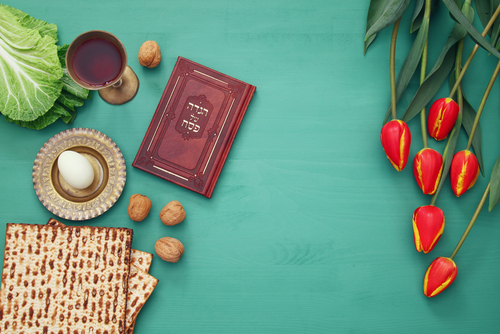 One of the key diversity holidays is Passover. Observed for eight days, it marks the liberation of the Israelites from slavery in Egypt. Moses confronted the Pharaoh in the name of God, demanding freedom for his people. The celebration of Passover, a spring festival commemorating freedom and new life, begins the previous evening with a Seder, a meal during which the story of Passover is read from the Haggadah.

A labor leader and activist, Chavez was a migrant farm worker who became a nationally respected voice for social justice. He spent his life combating the poverty and discrimination suffered by Mexicans and Mexican Americans, particularly agricultural laborers. In 1962, he began organizing farm workers in a strike against California grape growers for better wages and more humane working conditions.

For a complete list of more than 100 diversity events + inclusion tips, see our online diversity calendar.