May 2018 offers a number of diversity events that require respectful scheduling, as well as multicultural holidays offering opportunities for awareness and inclusion. Here’s a selection from our online diversity calendar. 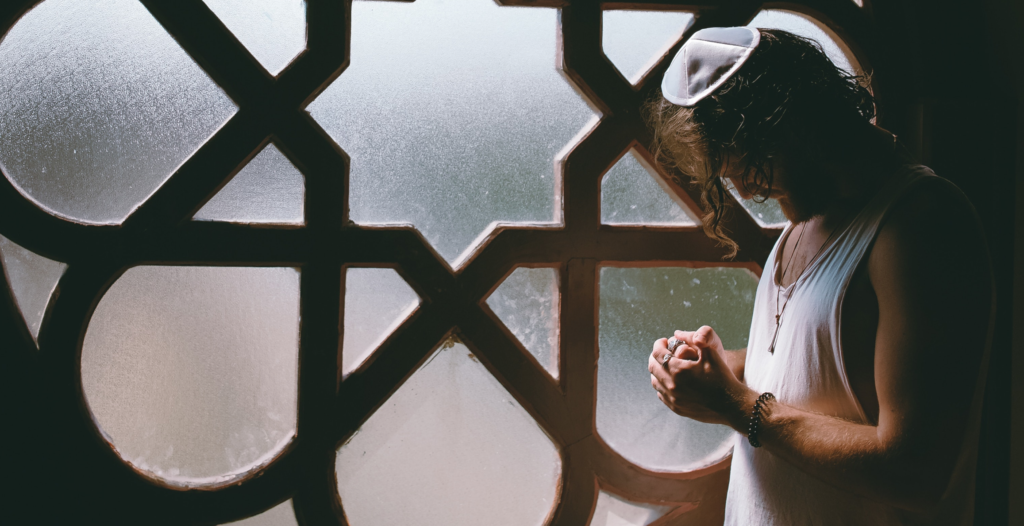 Leading our May multicultural calendar, Jewish American Heritage Month was established in 2006 by President George W. Bush, designating the month of May. “During Jewish American Heritage Month, we celebrate the rich history of the Jewish people in America and honor the great contributions they have made to our country,” Bush said. “As a nation of immigrants, the United States is better and stronger because Jewish people from all over the world have chosen to become American citizens.” 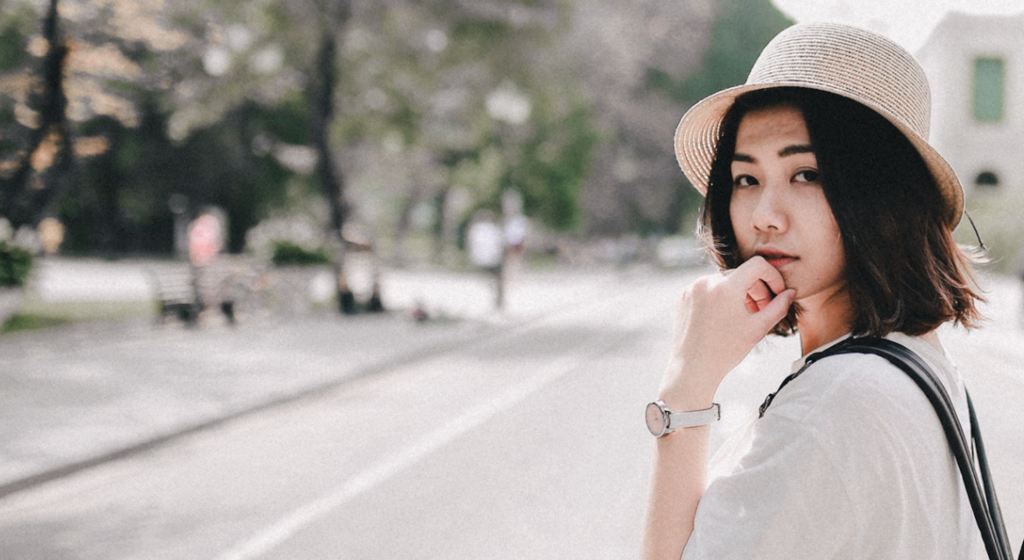 Launched in 1979 as Asian Heritage Week, it established by congressional proclamation. From then until 1993, the period for recognizing Asian/Pacific Americans was created by congressional proclamation each year. President George H. W. Bush, on October 23, 1992, signed legislation into law that made May of each year Asian/Pacific American Heritage Month. 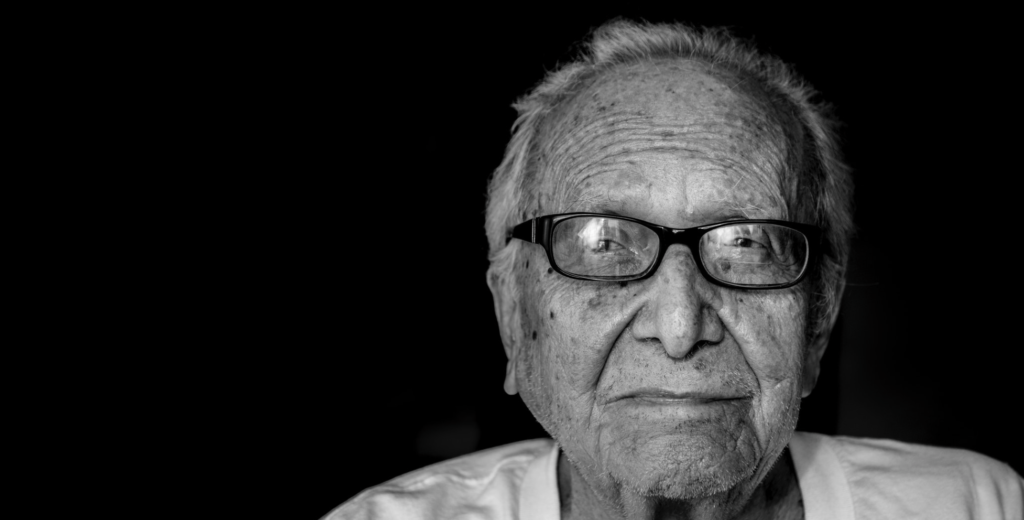 Older Americans Month was established by presidential proclamation to honor the contributions of older Americans to society. The 2018 theme, Engage at Every Age, emphasizes that you are never too old (or young) to take part in activities that can enrich your physical, mental, and emotional well-being. It also celebrates the many ways in which older adults make a difference in our communities.

Pop artist. Haring created a wide variety of public art, such as subway drawings of animals and human images and murals, including the first mural in a school yard on New York City’s Lower East Side and a mural on the Berlin Wall. In 1987, he used his art to support campaigns for AIDS awareness and created the Keith Haring Foundation to contribute to a wide variety of social concerns. This diversity event provides an excellent opportunity for LGBTQ+ inclusion. 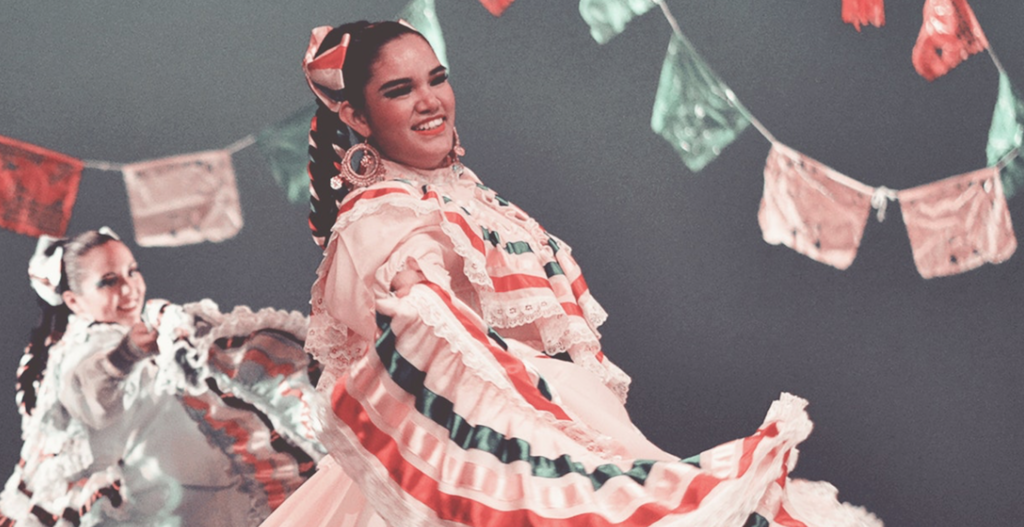 The French attempted to occupy Mexico and make it part of its empire under Napoleon III, probably in an attempt to offset the growing power of the United States. On the morning of May 5, 1862, under General Ignacio Zaragoza, 5,000 ill-equipped Mestizo and Zapotec Indians defeated the French army in what came to be known as the Batalla de Puebla, which later was called Cinco de Mayo. The holiday tends to be celebrated more among Mexican-Americans, rather than in Mexico.

A key diversity holiday for May 2018, Ramadan begins the first day of the Islamic month of Ramadan, a month of fasting and the holiest month of the Muslim year. The fast of Ramadan is one of the Five Pillars of Islam, and mandatory for every Muslim who has reached puberty except those who are ill, pregnant, or on a journey. During this month, no water or food may be taken from sunrise to sunset.

Civil rights leader. Malcolm Little adopted the name Malcolm X when he joined the Nation of Islam (Black Muslims), a religious movement advocating Black separatism. He became a leading spokesman for the Muslims. In 1964 he broke with the group, rejecting racial separatism and forming his own group, the Organization of Afro-American Unity. He continued to speak out until his assassination on February 21, 1965, urging blacks to take pride in their race and to take action to claim their civil and human rights.

Find out what you may have missed last month, in our Diversity Events Calendar for April 2018.