November brings the start of the US holiday season. So that makes this month a great time give thanks and celebrate the diversity that makes our world so dynamic and interesting.

Below you’ll discover our multicultural calendar of events for November 2019, featuring 7 diversity events and multicultural holidays. Some impact work schedules, while others provide an opportunity to celebrate diverse groups.

And be sure to check out our Online Diversity Calendar™ to see all upcoming 2019 diversity holidays and get helpful inclusion tips for your employees.

Movember is an annual event involving the growing of moustaches during the month of November to raise awareness of men’s health issues, such as prostate cancer, testicular cancer and men’s suicide. By encouraging men to get involved, Movember aims to increase early cancer detection, diagnosis and effective treatments, and ultimately reduce the number of preventable deaths. Besides annual check-ups, the Movember Foundation encourages men to be aware of family history of cancer and to adopt a healthier lifestyle. 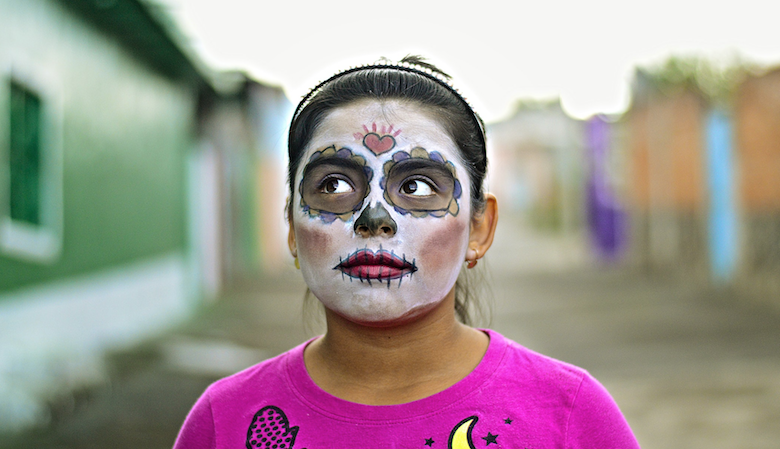 Our multicultural calendar also features Día de los Muertos. Beginning on the evening of October 31 and celebrated through November 2 by Mexicans and Mexican Americans, this holiday has its roots in two traditions: the Christian observance of All Saints and All Souls Day, and two Aztec festivals in which the souls of the dead were welcomed back to visit those who remembered them.

‘I’m proud to be gay, and I consider being gay among the greatest gifts God has given me. We pave the sunlit path toward justice together, brick by brick. This is my brick.” -Tim Cook

Our November diversity and inclusion calendar includes Timothy Donald Cook (November 1, 1960 – ). Cook is the Chief Executive Officer of Apple Inc., previously serving as the company’s Chief Operating Officer, under its founder Steve Jobs. In 2014, he became the first chief executive of a Fortune 500 company to publicly identify as gay.

Our 2019 interfaith calendar features this important Muslim holiday. Occurring on the 12th day of the Muslim month of Rabi ul-Awwal, Mawlid marks the birth of Muhammad, the prophet of Islam, in 570 A.C.E. For more religious holidays, see our 2020 Interfaith Calendar 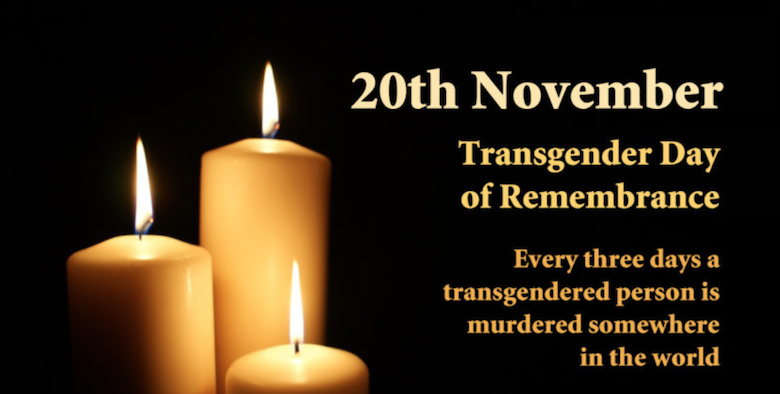 Transgender Day of Remembrance (TDoR) is observed annually on November 20. It’s a day to memorialize those who have been killed as a result of anti-transgender violence, and to bring attention to the continued violence endured by the transgender community. To create a more inclusive workplace, check out our LGBT training videos.

Our November diversity and inclusion calendar also features this pioneering politician, educator and author. Chisholm was the first Black American woman elected to the U.S. Congress in 1968, where she served seven terms. While in Congress, she spoke out for civil rights, women’s rights and the poor, and against the Vietnam War. In 1972 Chisholm became a Democratic candidate for President of the United States, the first major party Black American candidate for the U.S. presidency.

To find out more multicultural holidays and events, see our Online Diversity Calendar™ to enjoy all upcoming 2019 diversity holidays and get helpful inclusion tips for your employees.