Unconscious bias definition: unconscious biases are social stereotypes about certain groups of people that individuals form outside of their own conscious awareness.

Often when we think about a bias, we think of it as a deliberate and malicious action against someone else. But sometimes biases occur without conscious realization. This can lead to to problems ranging from microaggressions in the workplace, to unintended harassment or racism. 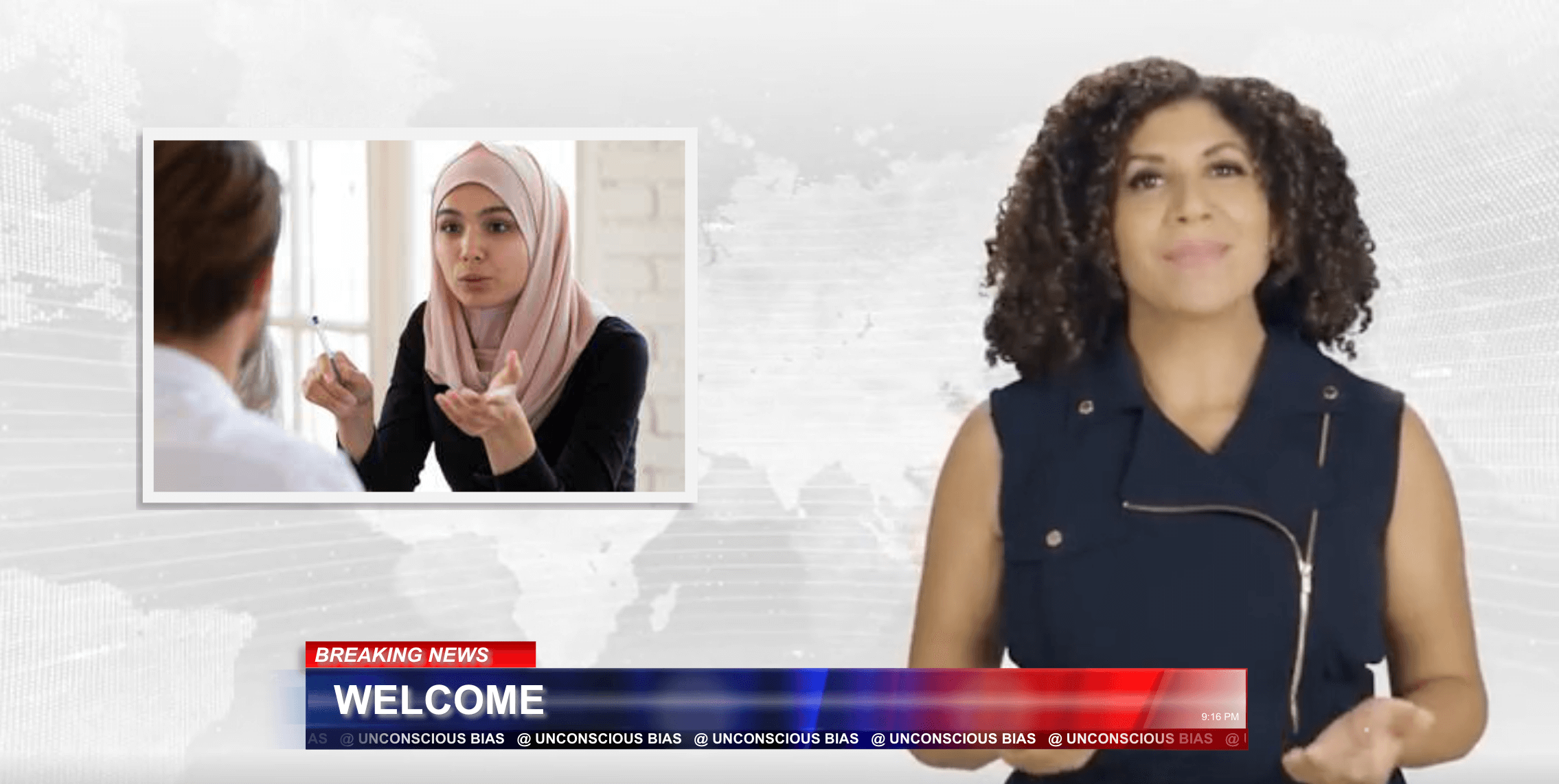 Microaggressions is an essential component of sensitivity training in the workplace. In this article, you’ll discover some of the different types of unconscious bias examples, so that you can begin to recognize and prevent them in your workplace.

What Are the Different Types of Unconscious Bias?

An affinity bias refers to our tendency to gravitate toward people similar to ourselves. If you’ve ever wondered why similar people tend to become friends, it’s because of the affinity bias. We like people who remind us of ourselves or someone we know and like.

Attribution bias contributes to how we assess others and their achievements. When we think of our achievements, we judge ourselves based on our merit and personality. Anything we’ve been awarded, we’ve earned because of our own hard work; anytime we’ve failed, we’ve been adversely impacted by external factors. When we assess others, we often think the opposite. We believe their successes are due to luck, and their failures are due to poor capabilities or personal errors.

Example: When someone cuts a driver off, the individual who was cut off is more likely to attribute their actions to the other driver’s inherent personality traits (i.e. recklessness, rudeness, incompetence) rather than the situational circumstances (i.e. the driver was late to work).

Again, the unconscious bias definition is stereotypes formed outside our conscious awareness. While few individuals admit to having a beauty bias, it’s common to notice other people’s appearances and associate it with their personality. Unfortunately, many of us judge others based on their physical attractiveness. This can manifest in many ways, such as seeing a coworker as unprofessional because of their choice of clothing, or attributing a stereotype to someone because of their physical appearance.

Example: CEOs are taller than those in other roles.

Different types of unconscious bias examples include confirmation bias. This is the idea that people search for bits of evidence that back up their opinions, instead of objectively looking at all of the information. Often this causes people to overlook information, focus on factors that fit only their view, or reject evidence that contradicts what they already believe.

Example: A candidate arrives 10 minutes late due to a circumstance outside of their control. Unaware of this, you automatically assume the candidate arrived because disorganization. As a result, when interviewing them you focus on information on his or her resume that backs up your preconceived notion.

Conformity bias is related to peer pressure. It occurs when you allow your views to be swayed by those around you because you’re seeking acceptance from a group.

Example: Conformity bias often occurs in recruitment. If most people feel one way about a candidate, but you feel differently, you may feel that you slowly start to align with the group’s opinions and views.

How many of these different types of unconscious bias examples have you noticed in your workplace? No one is immune to bias, and we all need to find ways to overcome unconscious bias.

See part 2 of this article, with 5 more examples of Unconscious Bias in the Workplace. And help your workplace be more inclusive, with managing unconscious bias training.