May is a time of warmth, and thus a great time to have greater awareness – and appreciation – of diversity at home and worldwide.

To help you, here are 7 multicultural events and diversity holidays in May 2019. Some – such as Ramadan – require respectful scheduling, while others are simply provide a great opportunity to celebrate specific diversity groups and say – we appreciate and include you! 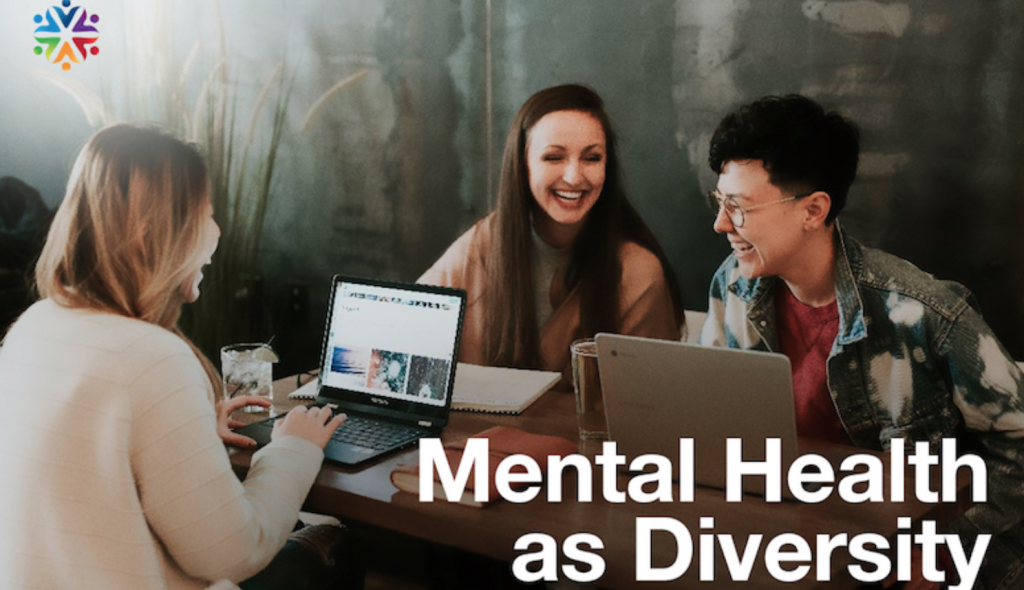 Our May 2019 diversity calendar features 4 month-long themes, including Mental Health Awareness Month. Also referred to as Mental Health Month, it’s been observed in May in the United States since 1949. The campaign reaches millions of people in the United States through the media, local events, and screenings. To promote mental health in your workplace, check out our workplace wellness videos. 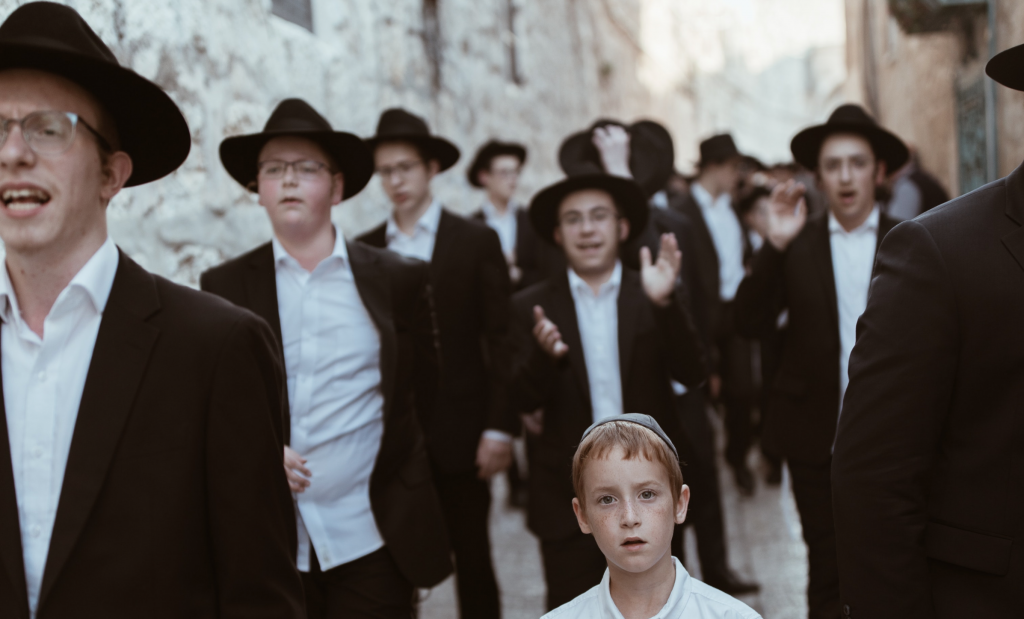 May multicultural events include Jewish American Heritage Month. On April 20, 2006, President George W. Bush issued a presidential proclamation designating this annual theme. In his proclamation, the president said, ‘During Jewish American Heritage Month, we celebrate the rich history of the Jewish people in America and honor the great contributions they have made to our country. As a nation of immigrants, the United States is better and stronger because Jewish people from all over the world have chosen to become American citizens.” 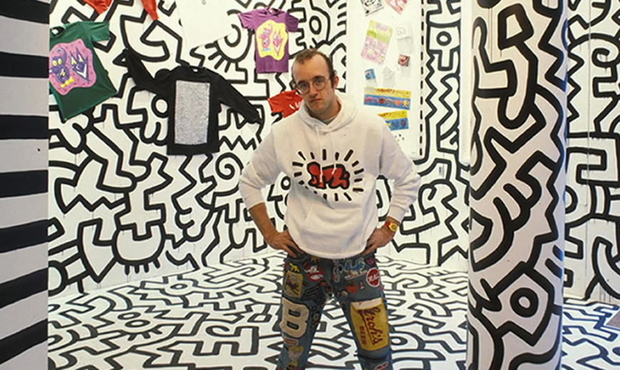 Pop artist. Haring created a wide variety of public art, such as subway drawings of animals and human images and murals. His work ranged from the first mural in a school yard on New York City’s Lower East Side, to a mural on the Berlin Wall. Haring also created designs for performances and for Swatch watches. In 1987, he used his art to support campaigns for AIDS awareness and created the Keith Haring Foundation to contribute to a wide variety of social concerns. To boost LGBTQ+ inclusion in your workplace, check out the Anyone Can Be an Ally video.

One of the key diversity holidays for May 2019. This begins the first day of the Islamic month of Ramadan, a month of fasting and the holiest month of the Muslim year. The fast of Ramadan is one of the Five Pillars of Islam, and mandatory for every Muslim who has reached puberty except those who are ill, pregnant, or on a journey. During this month, no water or food may be taken from sunrise to sunset. Before inviting someone to lunch or hosting a meal, check to see whether the invitee is observing the fast for this period. To see all upcoming religious holidays, see our online diversity calendar.

Stevland Hardaway Morris (born Stevland Hardaway Judkins on May 13, 1950) is better known by his stage name, Stevie Wonder. One of the most critically and commercially successful musicians of the late 20th century, he’s been blind since shortly after birth. Wonder has sold more than 100 million records worldwide. He has recorded more than 30 U.S. top ten hits and received 25 Grammy Awards, one of the most-awarded male solo artists.

To see a list of key events for the entire year, see our 2019 diversity holidays calendar