Our diversity calendar for February 2018 includes many events that require respectful scheduling. The month also offers a colorful array of opportunities to demonstrate awareness and practice inclusion.

Below are 7 key events for February, 2018. Please see our Online Diversity Calendar, to access all 100+ February events, moveable dates, and inclusion tips.

A ground-breaking American writer, Stein was the most celebrated lesbian author of the early 20th century. Her Paris home became a salon for the leading artists and writers of the period between World Wars I and II. She lived with her lifelong companion, Alice B. Toklas. Stein named her most famous work, The Autobiography of Alice B. Toklas, after her partner. 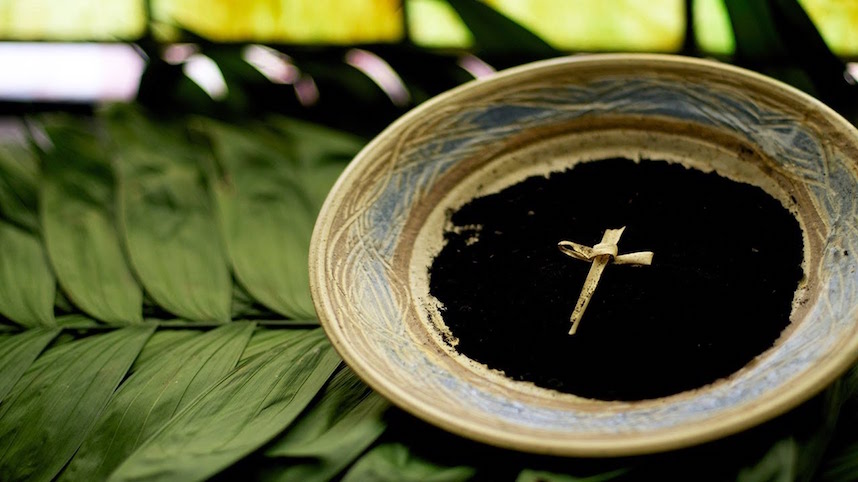 This marks the beginning of Lent, a 40-day period of prayer and fasting preceding Easter Sunday. It’s observed in memory of Jesus’ 40 days of fasting in the desert. Many Roman Catholics and Protestants choose to give up a favorite food or activity during Lent. The placing of ashes on the forehead, in the shape of a cross, is part of the preparation for fasting and resistance to temptation.

*for the 2018 date of this and other moveable holidays, see our Online Diversity Calendar 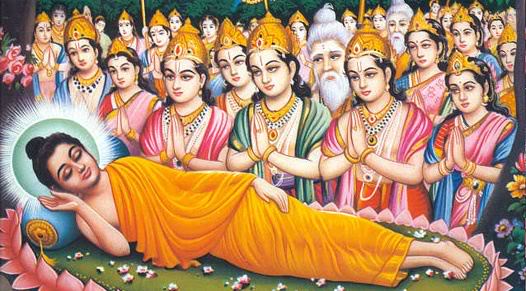 In the Mahãyãna Buddhist tradition, this day marks the death of Buddha in 483 B.C.E. and commemorates his attainment of final Nirvana. The date is based on the Japanese Buddhist calendar. 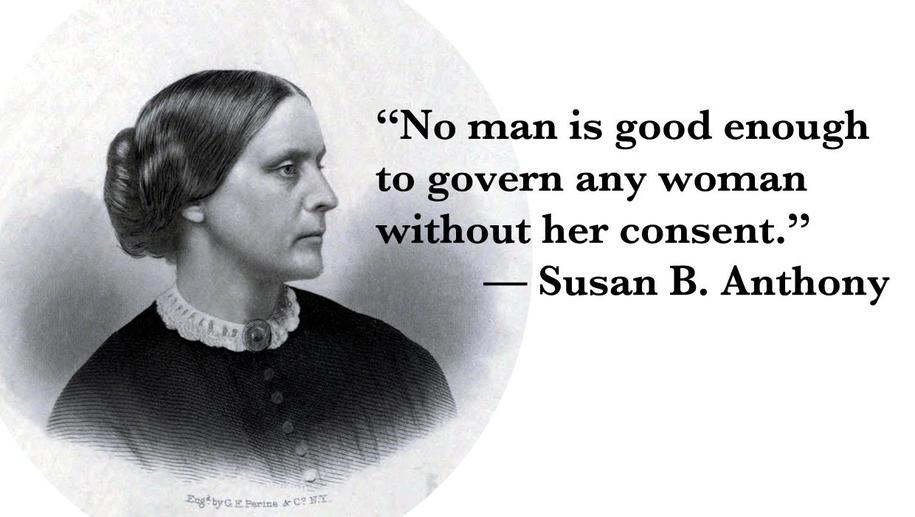 A leading women’s rights activist, Anthony was a leader of the movement to gain women the right to vote. As co- leader of the Women’s Temperance Movement, she secured the first laws in New York State giving women control over their children, property, and wages. 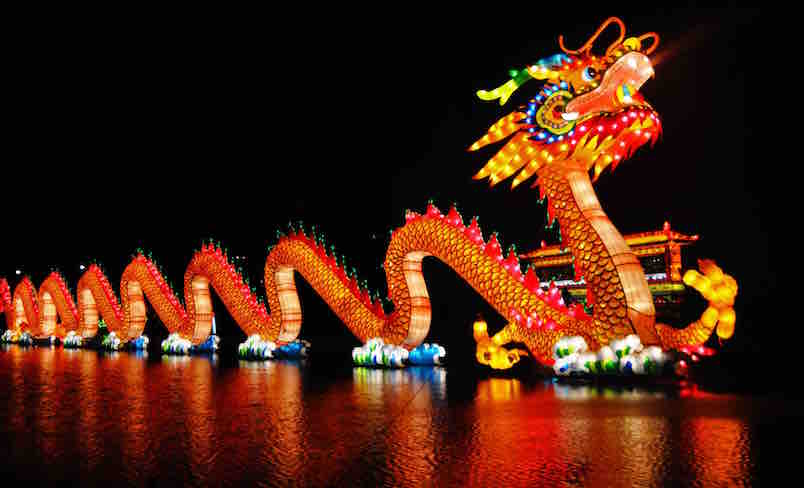 Also called Spring Festival, this is the beginning of a three-day celebration of the Chinese New Year. The festivities mark the beginning of year 4716 (The Year of the Dog) since the mythical founding of the Chinese people. Celebrations include fireworks, a dragon dance and the beating of drums and cymbals, visits to temples, and prayers for blessings in the new year.