August is packed with a multitude of events ranging from musical legends Louis Armstrong and Michael Jackson to pillars of Islam. Our 2017 diversity calendar will show you why August is celebrated worldwide as a such a holy month. 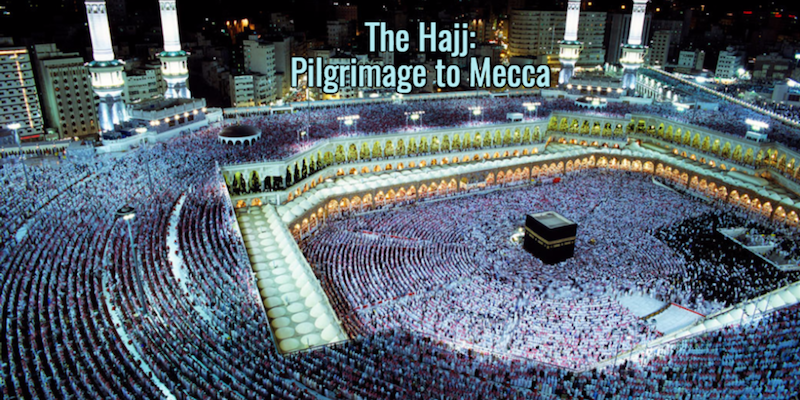 An annual pilgrimage to the most holy city of Islam, Mecca, Saudi Arabia. All Muslims have a religious obligation to make the pilgrimage at least once if they are able. The Hajj is both a time for celebration and reflection on the past year. The height of the holiday comes during the most important feast of the Muslim calendar, a three day long festival called The Feast of Sacrifice. Pilgrimage to Mecca is one of the Five Pillars of Islam along with faith, prayer, charity and fasting. 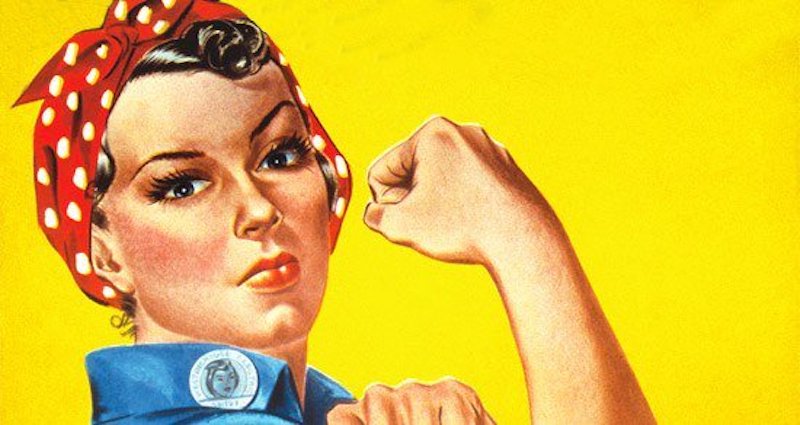 As of 1971, Congress has designated August 26th the anniversary of the 19th Amendment, which granted women the right to vote without needing to submit to possible conscription. This date has been certified into law as Women’s Equality Day. Each year, the President of the United States proclaims it Women’s Equality Day to commemorate the anniversary. It is important to reflect on how far women have come in America, but there is always more we can do. 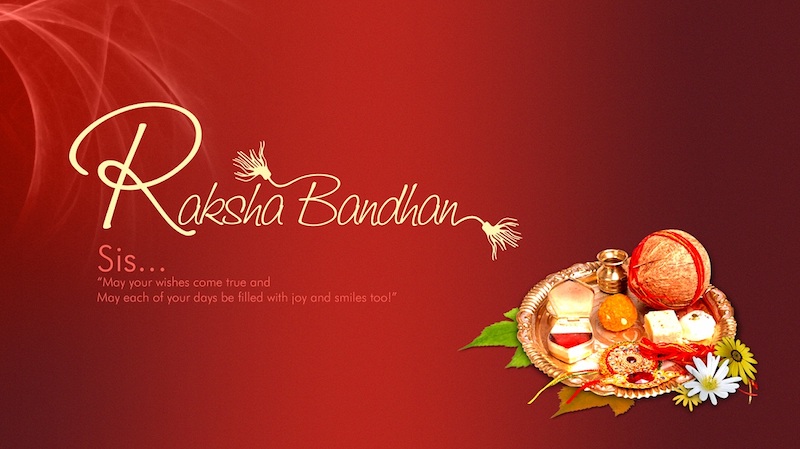 Otherwise known as Rakhi, this Hindu celebration is mainly observed in India and Nepal. Raksha means “bond of protection” which celebrates the love and duty between brother and sister relationships. During the holiday the brother promises to protect the sister, while giving her a token gift. The sister, to symbolize her love, says a prayer for the brother’s happiness and prosperity while tying a sacred thread (rakhi) onto his wrist. 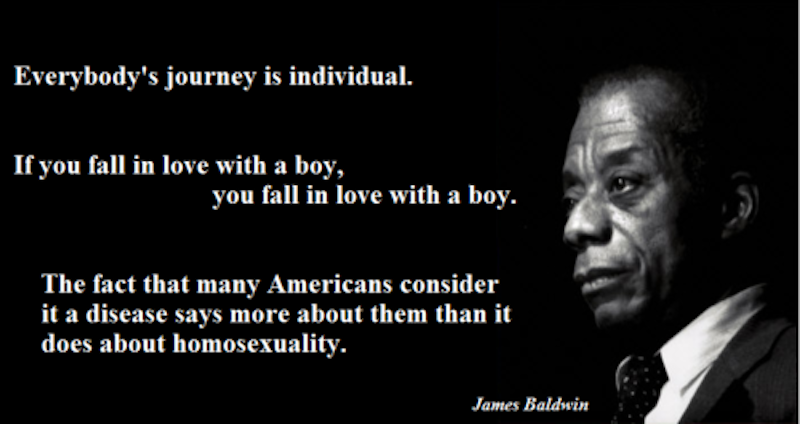 Another significant black figure for the month of August is James Baldwin. He was an active participant in the civil rights movement, despite being eschewed by many participants for being gay. Baldwin used his trade as a writer to make racial inequity known. Baldwin used his writing to explore issues of self identity, often delving into issues beyond race such as sexuality. His work has also led to him being an inspirational figure in the the gay rights movement.

Bernstein gained his fame as a legendary music director for the New York Philharmonic. During his tenure, he created music for some of the most famous plays and musicals ever, including Peter Pan and West Side Story. Music critic Donal Henaha once said he was “one of the most prodigiously talented and successful musicians in American history.” Bernstein was one of the first American-born conductors to receive critical acclaim across the globe.

Both Louis Armstrong “The King of Jazz Trumpet” and the Michael Jackson the “King of Pop” were born during August, on the 4th and 29th respectively. Both of these men left a massive impact on music both artistically and culturally. Michael Jackson has the third most sold albums of all times behind The Beatles and Elvis Presley.

An essential leader in the Mexican Revolution as the main leader of the peasants against the small landowning class. In the midst of the conflict, Zapata and other peasant leaders formed the Liberation Army of the South of which he became the leader. When revolutionary leader Madero became president he renounced all ties with the Zapatistas. Zapata promulgated the Plan of Ayala, a framework for land reform to the peasants and Indians. Eventually, his conflict with the new government led to his murder in an ambush on this date in 1919.

There are over 25  different Independence Days celebrated in the month of August the foremost independence days this month include:

• Pakistan gained independence in 1947 the day before the partition of India was to take effect.

• India commemorates their freedom from British rule with the partition of India, when the British Indian Empire was split among religious lines into Pakistan and India.

• South Korea celebrates The National Liberation Day of Korea alongside North Korea. This day honors Victory over Japan Day (V-J) in which the Korean Peninsula was freed from Japanese rule.