Sign up now for our diversity newsletter – get 2x monthly tips, tools and insights!

There’s a diversity of facets to diversity training. But in our increasingly global and mobile world, one of the most important is cultural competence. More than ever before, people are likely to work daily with people from other cultures.

But cultural competence can be one of the most challenging skills to learn. Lack of cultural skills can lead to harmful microaggressions at work. That’s because you’re dealing with thousands of cultures that have developed over thousands of years, with infinite shades of gray within them. 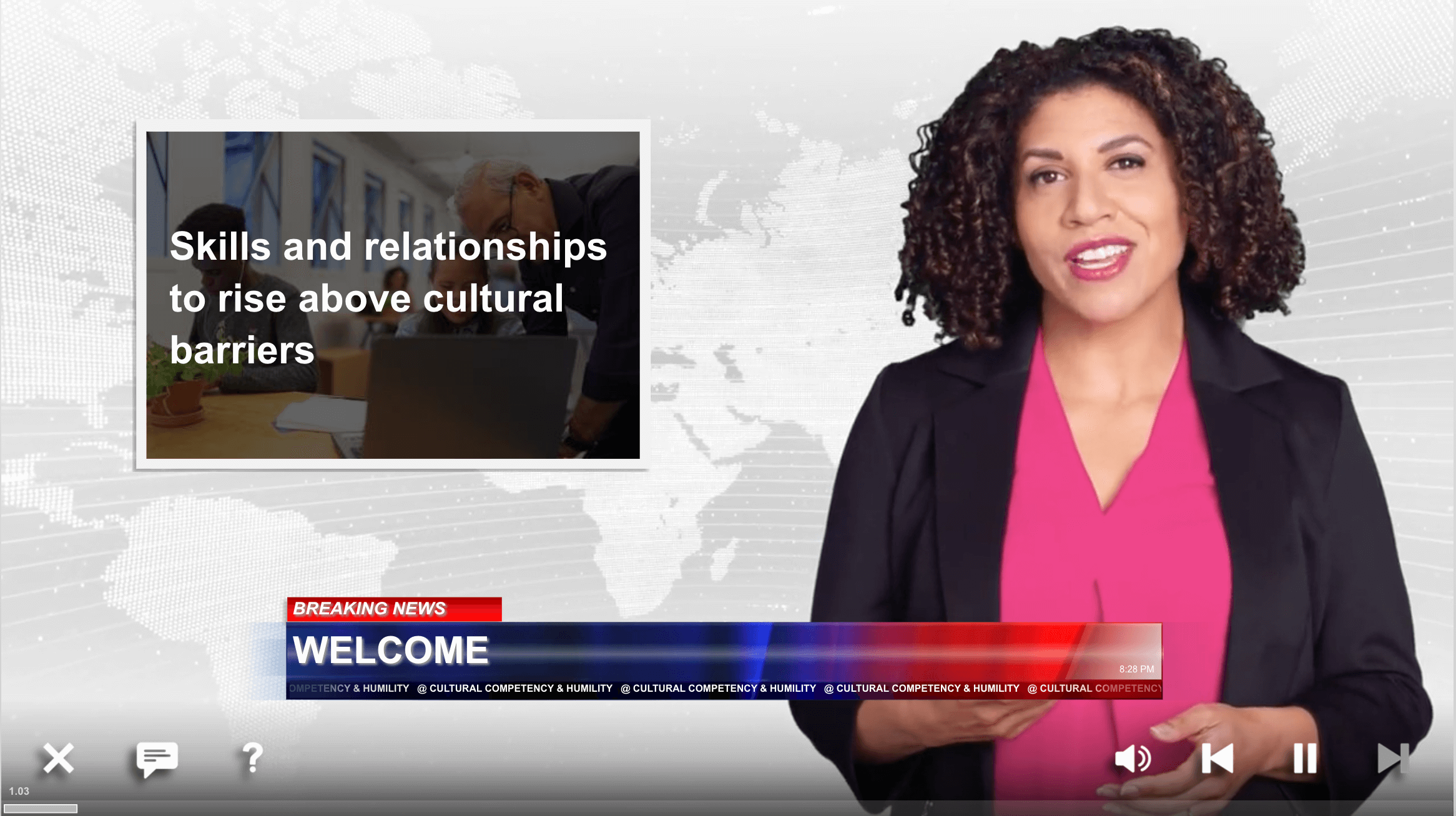 Here are the 7 essentials for cultural competence

1. Beliefs and Worldview – people have fundamentally different ways of seeing the world, and their role in it. In the West, people tend to believe they’re in charge of their fate. But most other cultures are more fatalistic: either it’s meant to be – or not – which has significant impact on multicultural teams.

2. Communication Styles -different people have wildly different ways of communication, especially regarding context and directness. In North America, people tend to say what they mean. But in most other cultures, people are more indirect, which can seem confusing or even misleading.

3. Formality – cultures differ greatly in greetings, manners and etiquette. In the United States, people tend to be casual, both in dress and behavior. But in most other cultures, formality is more valued, and is an essential sign of respect.

4. Hierarchy – cultures differ in whether their societies are horizontal or vertical. In the West, people are generally seen as equals. But in Asian, Latin, and Middle Eastern cultures, there is much more emphasis on – and comfort with – hierarchy and strong leadership concentrated at the top.

5. Perceptions of Time – in addition to diverse religious and cultural events, people differ greatly in their perceptions of time. Americans tend to be short-term and fixed: deadlines are deadlines. But in many other cultures, people tend to think more long-term, and dates and deadlines are more flexible.

In summary, we all need different skills in order to effectively do our jobs. And today, as our world becomes ever more interconnected, cultural competence is an essential skill for almost every workplace.