For the most current events, see our April 2020 Diversity Calendar

April is a time when many traditions celebrate spring, and also features Celebrate Diversity Month. So April is a great time to inspire your employees and students to be more aware – and appreciative – of our differences and similarities.

Launched in 2004, Celebrate Diversity Month is featured each April to recognize and honor the nation’s diversity. Celebrate diversity – and boost awareness and inclusion – with our online diversity training!

The purpose is to help people from all walks of life gain a deeper understanding and appreciation of each other. From Allstate to TIAA, from the US Army to US Postal Service, Celebrate Diversity Month is widely recognized and celebrated by leading workplaces nationwide. This multicultural diversity event is not yet a federally-recognized theme month. 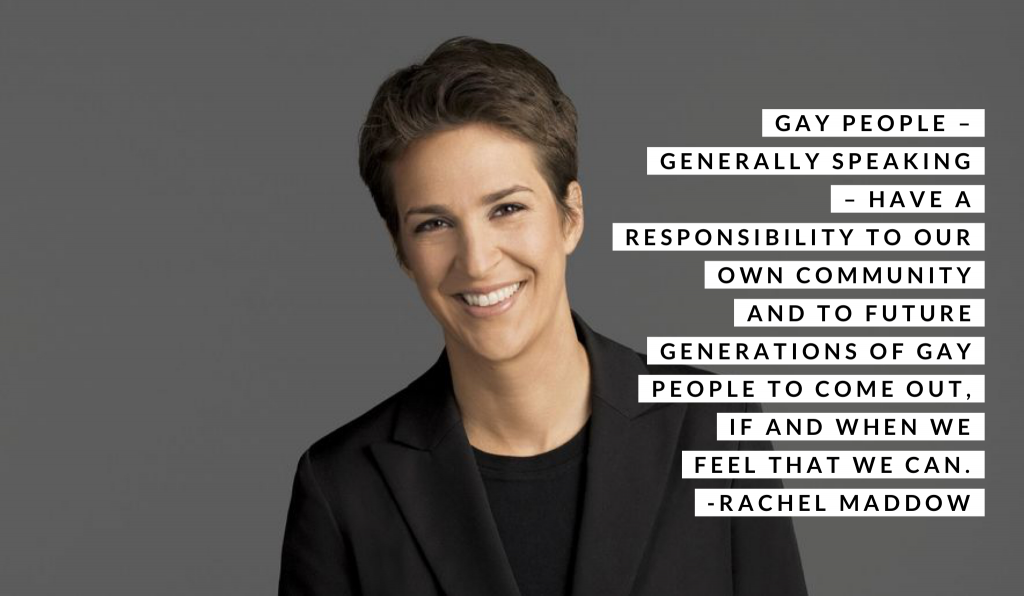 Poet, writer, civil rights activist. Maya Angelou was a Renaissance woman whose versatility was reflected in the many roles she excelled in during her lifetime: poet, writer, journalist, actress, dancer, singer, educator, director, producer and civil rights activist. Maya Angelou received the country’s highest civilian honor when President Barack Obama named her a recipient of the Presidential Medal of Freedom in 2010.

Siddhartha Gautama, who became known as Buddha or ‘enlightened one,’ was an Indian prince who left his family at the age of 29 to seek the truth of life. After years of wandering, meditation, and self-denial, he attained the enlightenment he sought at a place now called Buddha Gaya or Bodh Gaya. The religion he founded spread throughout central and Southeast Asia, China, Japan, and Korea, and has also attracted followers in the West. Find out more about how religion impacts the workplace. 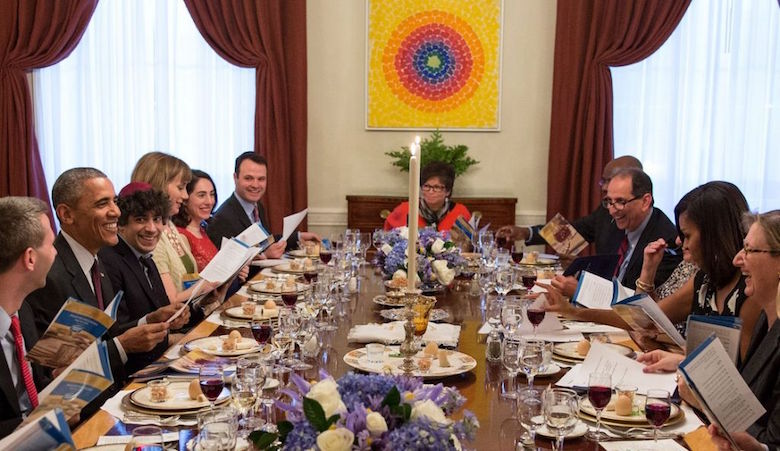 Observed for eight days, this holiday celebrates the liberation of the Israelites from slavery in Egypt. The celebration of Passover, a spring festival commemorating freedom and new life, begins the previous evening with a Seder, a meal during which the story of Passover is read from the Haggadah. Jews observing the holiday abstain from eating any foods with leavening, such as bread, cake, and donuts. Before arranging any event involving food, check to see if invitees are following a special Passover diet.

This religious holiday celebrates the resurrection of Jesus after he was crucified and died in Jerusalem. Jesus’ suffering and death on the cross, followed by his resurrection, is central to Christian faith. Easter is a joyous holiday, since it marks for Christians the fulfillment of the Biblical prophecy of the coming of the Messiah. In addition to its religious significance, Easter is also celebrated as a spring holiday with themes of rebirth, gathering with family and friends, and sharing special foods.

This three-day multicultural event, held annually at the University of New Mexico in Albuquerque, is the largest powwow in North America. More than 500 tribes from Canada and the United States participate in this annual celebration of American Indian culture. It features drum groups and ceremonial singing, chanting, dancing in traditional dress, and more. The Gathering of Nations organization seeks to promote the traditions and culture of the American Indian people in the most positive manner possible, and dispel stereotypes created about Native Americans.